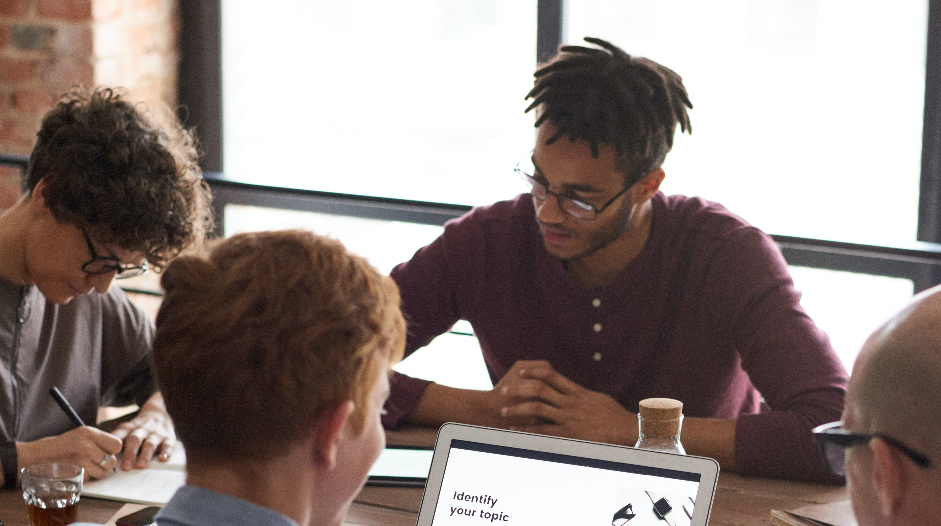 Legacy Fintech: How their Performance Improved by 150%

This Investment Manager was frustrated with the old legacy systems they had in place, it was not aligned with their business processes and making changes to it in its current form was proving expensive and taking too much time. Legacy software systems are responsible for delays and disruption. Make sure you update your outdated software to remain effective and competitive.

Team members were wasting time finding workarounds to reconcile the way the business was functioning in the present with their operating systems versus how it was in the past. They wanted something that could work now and be adapted in the future and delivered for a reasonable price within a guaranteed time frame that wasn't going to impact other projects and day-to-day operations. That is where our legacy applications and software came into play.

Our Solution to reengineering Legacy Software

The Investment Manager partnered with Synetec in order to deliver a system that retained all the necessary features of the old legacy system while implementing enhancements that team members needed to improve productivity. Not using internal developers allowed the potential risks of systems development to be mitigated and ensured that their business as usual activities were not impacted. The agile renovated system is now far more adaptable to future requirements, which would prevent hesitation in potential process change and reduce expenses going forward.

Forecasts indicate that the maintenance of the system in the future should be reduced by an estimated 20%. The internal developers gained through knowledge transfer from the Synetec development team and are in a better position to incorporate best practises into other projects.

System performance has improved by approximately 150% in some areas where users could search and manipulate large data sets, this has been attributed to the redesign of the underlying architecture and the improved performance of the current technology frameworks. 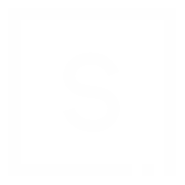 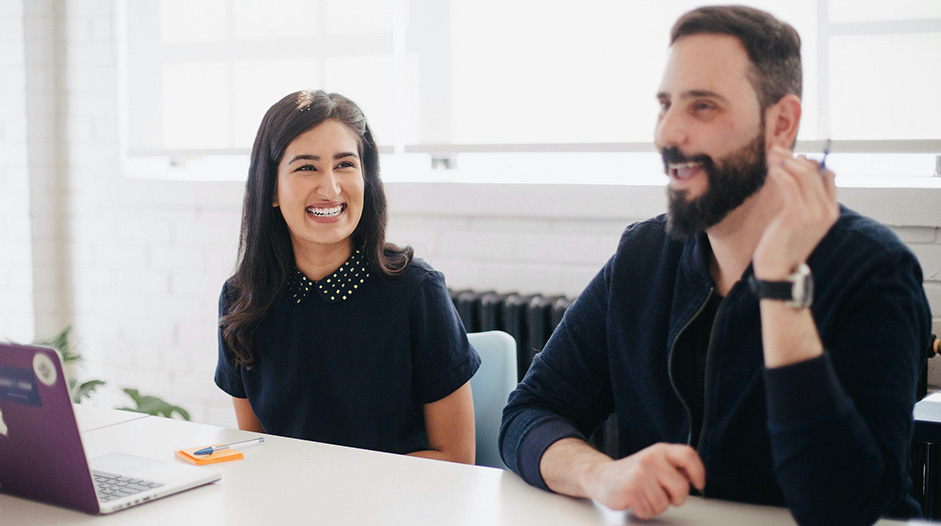 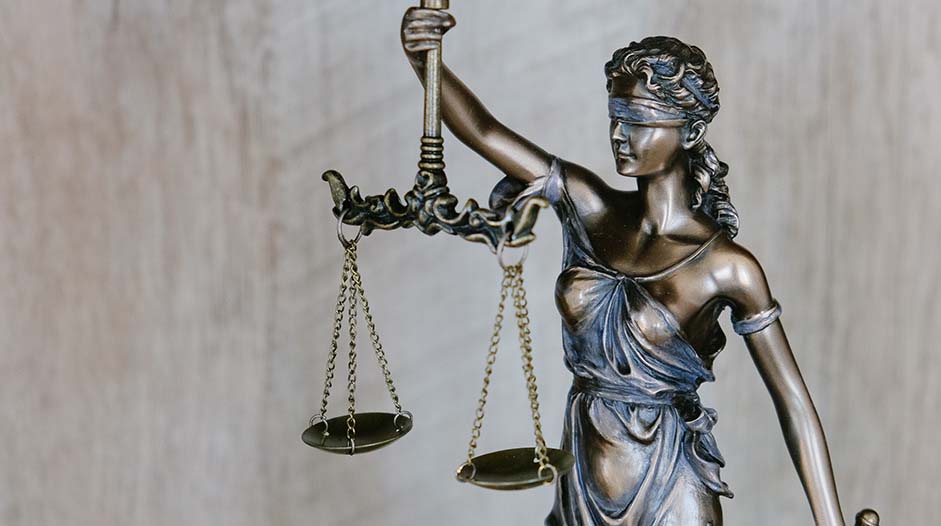 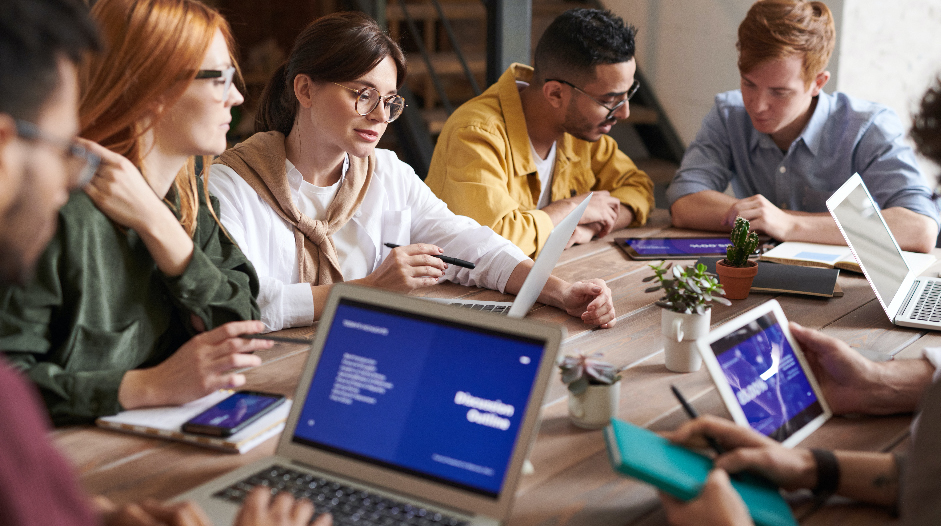 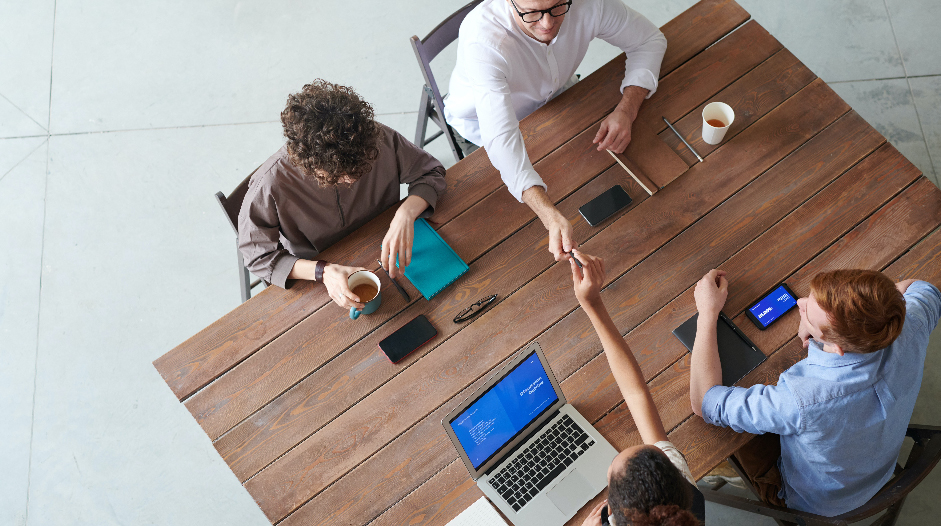 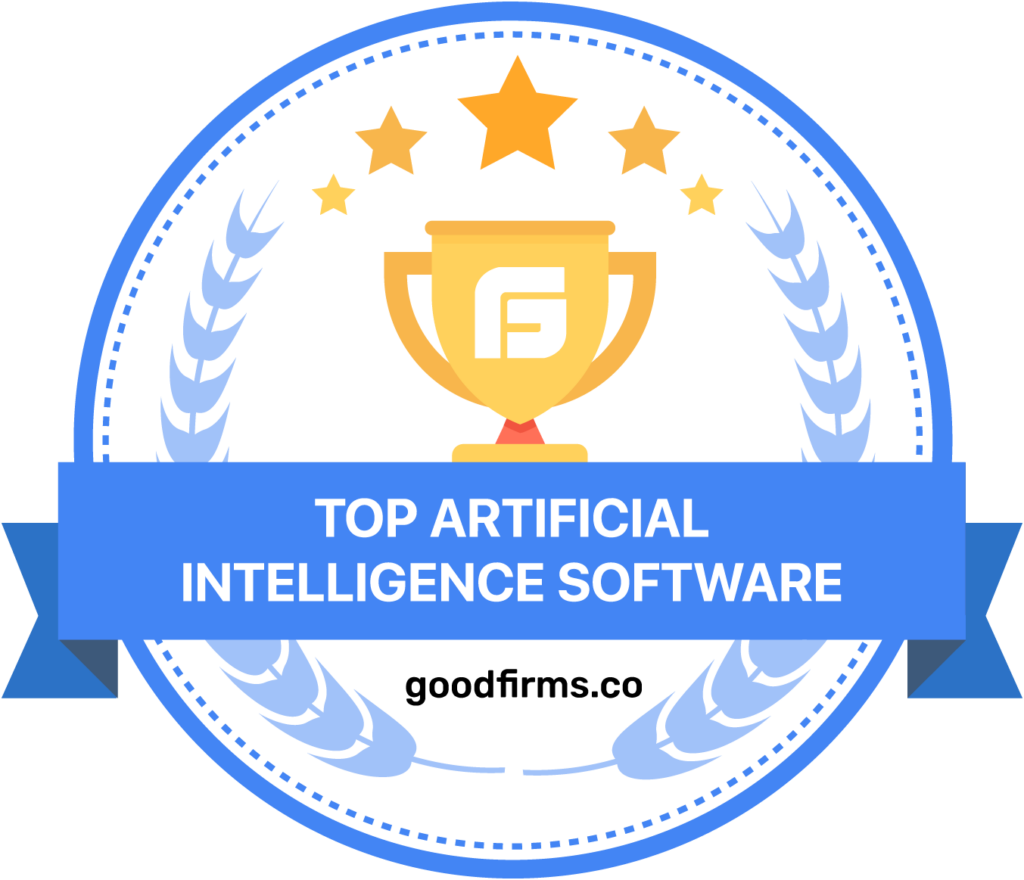 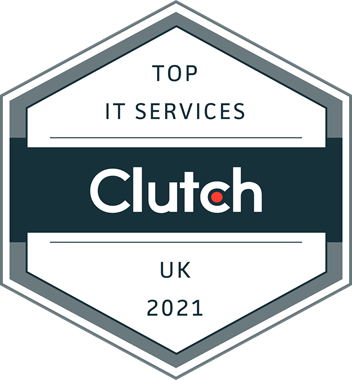 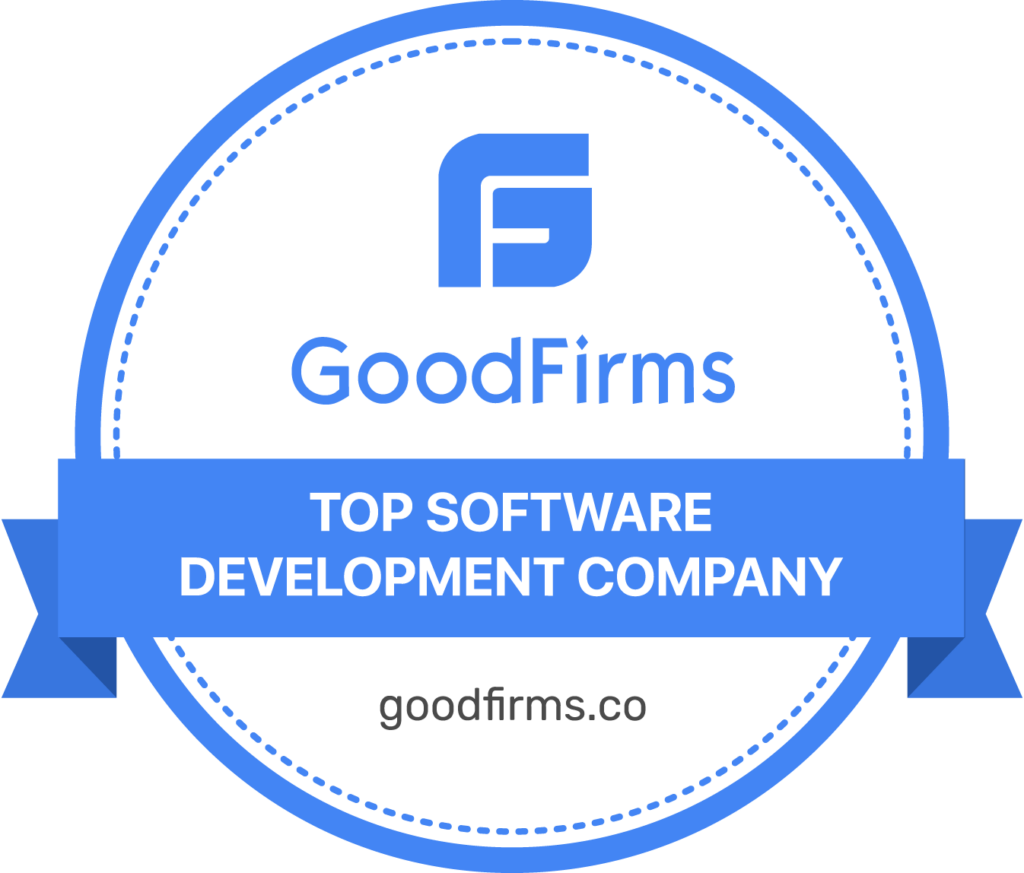 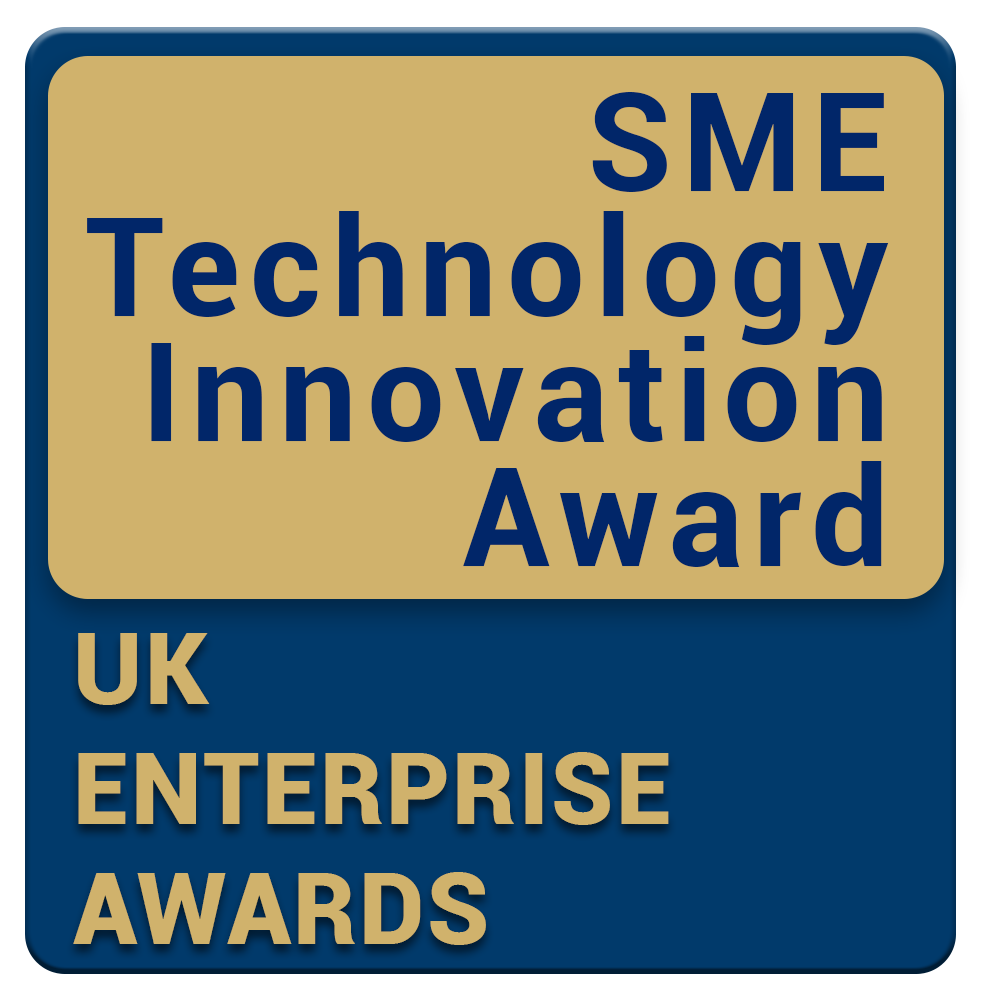